Alex Wong is an experienced litigator and appellate attorney with extensive litigation experience including law and motion practice, discovery, settlement negotiations, trial and appeals in state and federal courts.  Alex litigates cases involving discrimination, harassment, retaliation, wrongful termination, civil rights litigation, and wage and hour claims on behalf of cities, counties, school districts, community college districts, special districts and independent schools.  He is an expert in preparing dispositive motions in single and multi-plaintiff lawsuits and has a proven record of success in obtaining dismissals based upon these motions.

Alex’s practice also focuses on other labor and employment matters such as employee terminations, including advising clients on their discipline decisions, preparing disciplinary notices, and handling the appeal hearings for a broad array of the firm’s clients. Alex has successfully defended teacher termination hearings for the firm’s K-12 district clients and disciplinary decisions involving law enforcement and other employees.

Alex is also one of the firm’s appellate experts and has prepared briefs and appeared before the California Court of Appeals and has also prepared briefs before the Ninth Circuit.  He has also written amicus briefs on cases with important policy ramifications for the firm’s clients, including an amicus brief filed with the United States Supreme Court in Engquist v. Oregon Department of Agriculture (2008) 553 U.S. 591, 128 S. Ct. 2146. 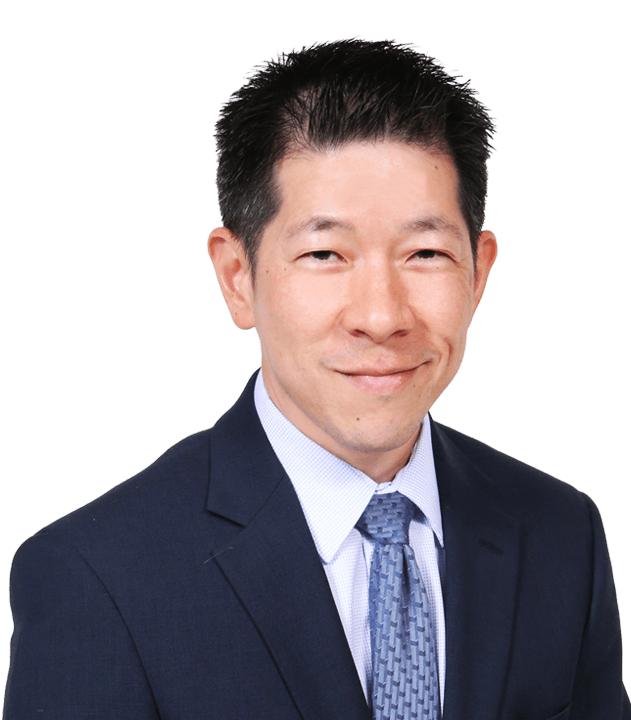 Police Officer v. City (2019) – Hearing officer upheld the termination of a former police officer who prepared multiple false police reports. The police officer’s performance during a single incident led LCW to recommend an audit of other cases.  That audit, in turn, revealed additional cases and a pattern of fabricating subject confessions.

Police Officer v. City (2013) – Prevailed in an appeal brought by an officer challenging the Chief of Police’s decision to deny the officer a CCW (Carry Concealed Weapon) endorsement upon the officer’s retirement.  Successfully demonstrated that the officer had engaged in misconduct consisting of a battery, domestic violence and dishonesty during the ensuing criminal and administrative investigations and that the Chief properly denied the officer the CCW endorsement because the officer took a disability retirement to avoid discipline.

Joseph Salemi v. Los Angeles Unified School District (2012) – In an 11-day teacher termination appeal hearing, the Commission on Professional Competence upheld the Los Angeles Unified School District’s termination of a permanent certificated math teacher due to unsatisfactory performance under Education Code section 44932, subdivision (a)(4). The Commission on Professional Competence found good cause for the teacher’s termination upon the District’s demonstrating that the teacher failed to meet minimum reasonable requirements for teaching as measured by the District and that he had a sustained history of poor teaching and failed to make significant progress towards improvement, despite specific recommendations, coaching and accommodations provided by the administration. The teacher merely went through the motions of teaching by making PowerPoint presentations before his class, but did not engage the students or guide them through the lessons with any meaningful exchange.

Oakland Police Officers’ Association et al. v. City of Oakland (2021) – Alex filed an amicus brief for the League of California Cities and Los Angeles County Police Chiefs Association, which resulted in a decision that expressly disagrees with the Santa Ana POA decision.  The decision concluded that mandatory disclosure of complaints and reports prior to any subsequent interrogation of an officer suspected of misconduct undermines a core objective of POBRA and only non-confidential material should be disclosed upon request.

Engquist v. Oregon Department of Agriculture (2008) – Prepared an amicus curiae pief on behalf of the League of California Cities and the California State Association of Counties for the United States Supreme Court case Engquist v. Oregon Department of Agriculture (2008) 553 U.S. 591, 128 S. Ct. 2146. There, the Court held that public employees cannot challenge employment actions as violating the Equal Protection clause under a “class of one” theory. Under such a theory, public employees could have argued that the United States Constitution’s Equal Protection clause required virtually all employment actions to have a “rational basis.” The Supreme Court’s holding foreclosed what could have been a far-reaching theory of liability for the plaintiffs’ bar.

Police Officer v. City, City Manager and Police Chief (2022) – Defeated a police officer’s writ of mandate in the superior court.  Officer challenged his removal from a FTO assignment and assignment pay after he  and his trainee delayed responding to a 911 call about an young man ringing a neighbors’ doorbell at 4:30 am and screaming obscenities.  Once at the call, the FTO remained in the patrol call while the trainee searched the area alone.  Convinced the court the FTO must lead by example and had failed to meet those high standards.

Takata, et al. v. City of Banning, et al. (2015) – In a three plaintiff lawsuit pought against the City, obtained a complete dismissal of the case after the Court sustained the City’s demurrer without leave to amend.  The Court found that the plaintiffs were misjoined because there was no commonality between their claims as none of their claims arose out of the same transaction, occurrence, or series of transactions or occurrences.

White v. Antelope Valley College (2010) – An African-American applicant for an accountant position sued the college after he was not interviewed for a job on three separate occasions.  He alleged Title VII discrimination (race and gender), age discrimination, retaliation, disparate treatment and disparate impact. We achieved a summary judgment and a complete dismissal in this case, which was affirmed by the Ninth Circuit Court of Appeal in an unpublished decision.

Batts et al. v. City of Los Angeles, et al. (2010) – Successfully defended the City of Los Angeles, the Los Angeles Police Department, Chief William Patton, and other high-level Police Department command staff in a retaliation action pought by nine police department sergeants who alleged they had suffered adverse employment actions because of their participation in a wage and hour litigation against the City. The alleged adverse actions included disciplinary investigations, relief from duty, suspension, transfer, and denial of promotion. Plaintiffs attempted to ping the matter as a class action, but the Court dismissed the class allegations. Following depositions of each Plaintiff, of Chief Patton, and some individual defendants, LCW pought nine summary judgment motions, one for each Plaintiff. The Court granted all the motions, resulting in a defense victory on all claims.

On April 26, 2021, the First District Court of Appeal published its decision in Oakland Police Officers Association v. City of Oakland (2021) — Cal.App.5th — (“Oakland POA”).  The case provides critical guidance regarding what information a law enforcement agency must provide to a peace...