Dan Cassidy is among the most experienced and accomplished practitioners in the fields of public sector labor relations, negotiations and employment law.  For more than 30 years, he has effectively advocated on behalf of counties, cities, special districts, community colleges and school districts in negotiations, arbitrations and in civil service commission and other administrative hearings.  Dan, a founding partner of Liebert Cassidy Whitmore, has negotiated hundreds of labor agreements for his public agency clients, and various public safety, general, professional, and supervisory units.  He has also represented public agencies as a presenter and panel member in numerous interest arbitrations and factfinding proceedings.

Prior to founding the Firm, Dan served as Chief of the Labor Relations Division of the Los Angeles County Counsel’s Office, where he gained first-hand knowledge of the needs of his public agency clients.

Dan was selected as a Southern California Super Lawyer in 2006-2010. He is also a recipient of the Benno Brink Memorial Award. 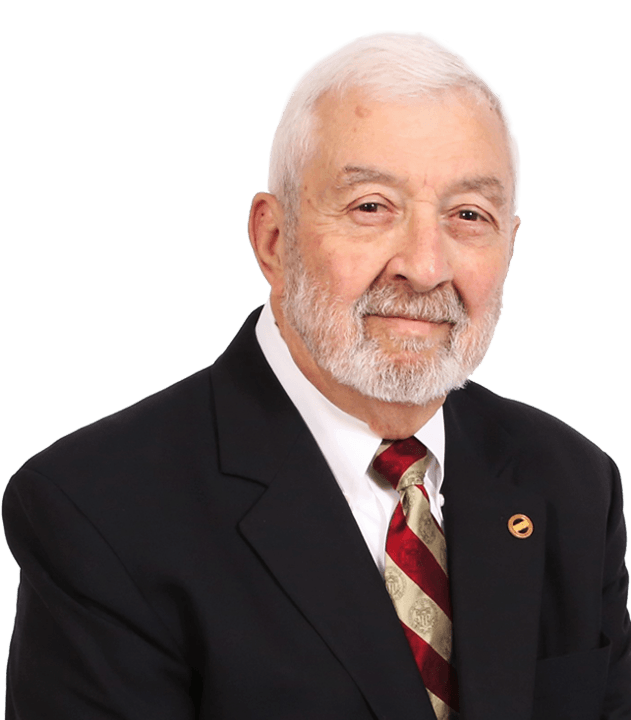 Dan attended the First Super Bowl played in the Los Angeles Coliseum, courtesy of his USC classmate Willie Wood. Willie, who was the safety for the Green Bay Packers, gave him 8 tickets on the 50 yard line.