Jeff provides representation and legal counsel to clients in all matters pertaining to labor and employment law and public safety. A seasoned litigator, Jeff has extensive trial, deposition, and discovery experience and has successfully represented clients both in trial and appeal. In Mansell v. Otto (2003) 108 Cal.App.4th 265, Jeff’s client prevailed against claims of invasion in privacy in relation to the proper way to obtain medical records. Jeff successfully argued the appeal of a peace officer termination case before the California Appellate Court in Lopez v. Imperial County Sheriff’s Office (2008) 165 Cal.App.4th 1, establishing the significance of a tie vote before a Personnel Board. He has represented multiple defendants in jury trials and has extensive arbitration and mediation experience.

Before joining Liebert Cassidy Whitmore’s Los Angeles office, Jeff represented employers in wrongful termination and other employment claims. Additionally, he represented professionals against liability, malpractice and disciplinary claims, where he was responsible for case management from discovery through trial and settlement. 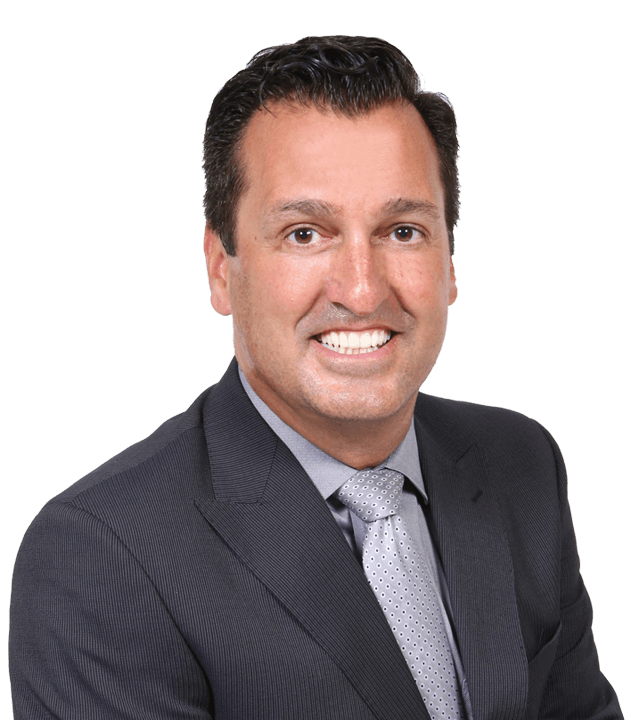 Jeff grew up in Lake Tahoe, but has never skied before.

Public Employee Termination Appeal (2015) – A classified employee at a community college was terminated for excessive tardiness and absences, improper personal use of computers, insubordination, and dereliction of duty. The employee asserted that he was given insufficient notice of his performance deficiencies and insufficient direction. An independent hearing officer upheld the termination finding that the employee failed to present any evidence to support a lack of notice or that he had a serious medical condition such that medical leave should have been provided.

Perez v. City of Westminster Police Department (2016) – In a published decision, the Court of Appeal affirmed the trial court’s determination that a police officer’s procedural rights under the Public Safety Officers Procedural Bill of Rights Act (Government Code section 3300 et seq. or “POBR”) were not violated when he was removed from the SWAT Team, Honor Guard, and not assigned any trainees as a Field Training Officer (“FTO”) after a decision was made to overturn his proposed termination.

Police Officer Termination Appeals (2013) – An independent hearing officer upheld the terminations of two police officers involved in an off-duty altercation at a bar. In 2012, the officers traveled to Bridgeport, California for a fishing trip. While at a bar, the father of one of the officers became engaged in an altercation with another patron at the bar. One of the officers tackled the patron and the patron alleged that he was struck and kicked while he was being held down. The bartender called 911 but the officers left the scene of the fight and proceeded went to another bar across the street before deputies arrived. The officers were terminated for being dishonest regarding their participation in the event, conduct unbecoming an officer, and obstruction of the deputies’ criminal investigation.

Police Officer Termination Appeal (2011) – An off-duty police officer failed to provide assistance to a woman at a pool who was sexually assaulted and subjected to a barrage of racist taunts by one of the officer’s friends. The officer obstructed the investigation conducted by responding deputies and was dishonest with the deputies during their questioning of him. The officer was terminated for conduct unbecoming an officer and dishonesty. His termination was upheld by both the Personnel Commission and the City Council. Subsequently, the officer filed a writ of mandate with the Superior Court seeking to have the termination overturned but the writ was denied.

Rosario v. LA Department of Water & Power (2022) – Won a complete defense verdict for the City following a nearly three-week jury trial in which Plaintiff, a former electrician, alleged claims of disability discrimination.   During the trial, LCW proved that the City did engage in the interactive process with the Plaintiff following an on-the-job injury, was unable to accommodate him, and terminated his employment for legitimate reasons related solely to his need for excessive supervision.  Plaintiff sought over $1,000,000 in economic damages alone, and the jury returned the defense verdict only a few hours after closing argument.

Perez v. City of Westminster Police Department (2014) – In a bench trial, a police officer alleged that the City of Westminster Police Department violated the Public Safety Officers Procedural Bill of Rights Act (“POBRA”) by not providing him with all the admonitions required under the POBRA for officers who are suspected of misconduct. The trial court ruled that the officer did not prevail in proving his case for, among other things, he had not established that the claimed POBRA violations were intentional or that he was damaged by the violations.

Los Angeles Unified School District v. Los Angeles Unified School District Personnel Commission (2011) – The firm represented Petitioner LAUSD seeking a writ of mandate to overturn the reinstatement of an attorney named by the LAUSD Personnel Commission. LAUSD asserted that the Commission’s order reinstating the lawyer to her position with LAUSD was an abuse of discretion given her admitted and repeated breaches of professional conduct. The Court found that reasonable minds could not differ that the lawyer had been warned, admonished, supervised and given opportunities for improvement in the very areas in which she failed to perform. Reinstatement, given the lawyer’s history of non-performance and her continued failure to acknowledge any need to change or improve, would have exposed the public to the risk of injury and the school district to the risk of incurring liability.

Silberman v. Greater Los Angeles County Vector Control District (2009) – In an age and religious discrimination case, judgment was entered in favor of the employer disposing of all of Plaintiff’s claims resulting from a prior reorganization leading to layoffs.

Booth v. City of Pomona (2007) – The Los Angeles Superior Court granted Anti-SLAPP motions striking the entire defamation and wrongful termination complaint brought by a City employee who had applied to be a peace officer within the City.