Kelly Tuffo has represented public agencies for over seventeen years. Her areas of expertise are labor negotiations, labor relations, contract administration, public education, and employment law, including employment discrimination, harassment, discipline and investigations. Kelly advises cities, counties and other public sector and public education employers on all aspects of employment relations, including labor negotiations, retirement law, and employment benefits and compensation, conducts workplace investigations, and represents clients in fact-finding proceedings, disciplinary proceedings and mediation and arbitration of grievances. Kelly provides training on all areas related to her practice.

Kelly is an experienced workplace investigator. She conducts management training programs on a variety of employment law issues, including discipline, performance evaluation, leaves of absence, and harassment and discrimination prevention.

Prior to law school and joining our San Francisco office, Kelly was a labor relations representative for a private sector company. In that role, she coordinated contract negotiations, represented the company in arbitrations, negotiated and handled grievances and conducted investigations. She also has experience in community mediation for a public sector entity. 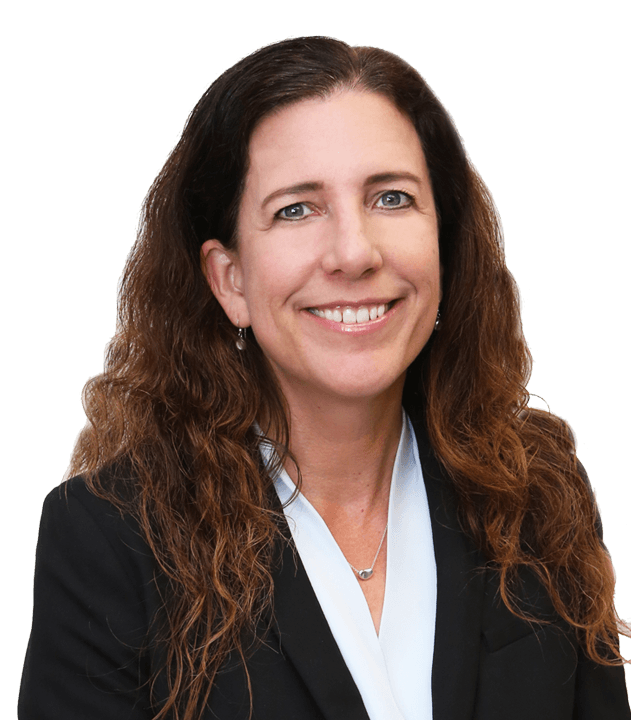 County of Sonoma –  SEIU, Engineers and Scientists, and Attorney Units.

My Other Computer is Your Computer: Preventing Employee Cybercrimes and Maximizing the Protections of California’s Anti-Hacking Statute
California Public Agency Labor & Employment Blog

California’s Computer Data Access and Fraud Act (CDAFA) (also referred to as the “Anti-Hacking Statute”) prohibits access to computers, computer systems, and networks without permission in order to do harm or engage in unauthorized use. (See California Penal Code § 502). Violation of the...

As the COVID pandemic rages on, employees required to work remotely since March 2020 will continue to do so for at least a foreseeable portion of 2021. While a burden for some, the pandemic has opened endless relocation possibilities for others, allowing some remote workers to visit and stay with...

As California battles close to 600 wildfires burning more than one million acres across the state, many areas are experiencing unhealthy and even very unhealthy air quality. During these conditions, employers must comply with the California Division of Occupational Safety and Health (CalOSHA)...

In light of California’s housing shortage and high housing costs, public employees and candidates struggle to find affordable housing options. In turn, public agencies may be considering measures to help employees find viable housing options near the workplace, and may even consider investing in...