Max Sank, a partner in the Los Angeles office, represents non-profit institutions in a broad range of employment law matters and student issues.  An experienced litigator, Max has successfully defended K-12 schools and colleges and universities in state and federal court and private arbitration in matters brought by employees and students alleging harassment and discrimination under FEHA and Title VII, whistleblower retaliation, FLSA and state wage and hour claims, and breach of employment and enrollment agreements, as well as other student, faculty, and governance related issues.

Max is well-known as a leading attorney in the private school community and is often called upon by heads of school and other administrators to advise on sensitive and high-profile matters.

Max also advises the firm’s clients on a variety of employment, student, governance and risk-management practices and policies.  His areas of expertise include the interactive process and reasonable accommodations for employees and students, workplace and student investigations, employment/enrollment agreements (including arbitration agreements), freedom of speech issues and student discipline.

Max was named a Southern California Super Lawyers’ Rising Star in 2013 and 2014. 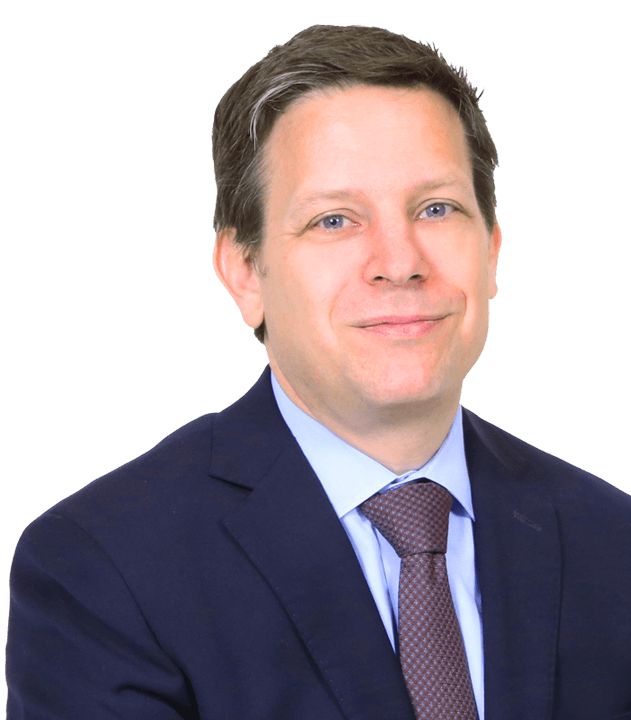 Plaintiff v. Private School (2020) – A high school senior was suspended for violating School policies regarding the posting of harassing messages on social media. The School has a policy that requires it to report suspensions to colleges to which a disciplined student has applied.  The student’s enrollment agreement included an arbitration provision and the student’s parents sought to block the School from reporting the discipline to colleges by filing a request for emergency relief in arbitration.  The family argued the student was denied due process, the student’s speech was constitutionally protected, and that irreparable harm would result if the School communicated with the colleges to which the student has applied.  The arbitrator denied the family’s request for emergency relief based on the School’s argument that the student’s social media posts fell under the Education Code’s exclusion for speech that constitutes harassment, threats or intimidation, which is not constitutionally protected under the statute.

National Labor Relations Board v. Private School (2020) – Obtained dismissal of charge filed with NLRB by former teacher claiming the School engaged in unfair labor practices by terminating her for complaining about working conditions related to COVID-19 social distancing on grounds the NLRB has no jurisdiction over the case because the School is a religious institution.

Plaintiff v. Private School (2017) – Obtained judgment in arbitration on behalf of School in lawsuit by former coach/athletics manager alleging wrongful termination in violation of public policy based on complaints he had made about student and facilities safety issues and harassment and discrimination based on the employee’s age and disability.

Plaintiff v. Private School (2016) – Obtained judgment in arbitration on behalf of School in lawsuit by former teacher alleging wrongful termination in violation of public policy based on the employee’s age.

Plaintiffs v. Private School (2015) – A former student and his parents filed a lawsuit claiming the School failed to take action to address bullying and racial harassment by other students and that the School breached the enrollment agreement.  After the firm compelled the case from state court to arbitration, plaintiffs dismissed their claims outright.

Plaintiffs v. Private School (2015) – A former student and her parents alleged that the School forced the student to withdraw her enrollment.  After the firm compelled the case from state court to arbitration, plaintiffs dismissed their claims outright.

Assembly Bill 51 (AB 51) prohibited mandatory arbitration agreements in employment.  The new law was set to take effect on January 1, 2020.  However, the California Chamber of Commerce and other business groups sued to block AB 51.  They sought to have AB 51 declared preempted by the Federal...