An attorney in LCW’s Fresno Office, Sue has over 20 years of litigation experience assisting educational institutions and public sector agencies in a variety of education and employment law matters. She has served as legal counsel to elementary, secondary and community college institutions for both the public and private sectors and has handled the defense of employers in actions brought by employees, former employees, applicants, and students. Sue has over 15 years of first-chair experience and has prevailed on behalf of clients in over 75% of the cases she has tried.

Sue has extensive practice representing education clients in administrative actions and litigation concerning special education programs, including access for students with disabilities, implementation and monitoring of 504 plans (Section 504 of the Rehabilitation Act), compliance with the Americans with Disabilities Act, Student Individualized Education Programs (IEPs), and alleged violations of IDEA.

Sue has also defended educational institutions in actions brought by students and employees alleging claims such as harassment, discrimination, retaliation, civil rights claims, tort claims, and breach of contract. In one such matter, Sue served as chair when a former college employee brought suit claiming unlawful harassment and discrimination. After an intense cross-examination of the plaintiff, the case was settled for nuisance value.

In a separate matter, Sue obtained summary judgment for an education client in a wrongful termination suit in which the plaintiff alleged numerous causes of action and filed 7 amended complaints including Gender Discrimination, Sexual Harassment, and the failure to prevent both from taking place.

In addition to her litigation practice, Sue is also a regular presenter – conducting trainings on topics such as preventing discrimination and harassment, performance documentation and evaluation, discipline, and accommodations. She has represented clients in administrative proceedings, which include the discipline of permanent employees and the release of probationary employees. Sue has conducted and coordinated multiple investigations arising from allegations of discrimination, harassment, and retaliation.

Prior to joining Liebert Cassidy Whitmore, Sue was a partner at a Central Valley firm where she represented clients before state and federal courts along with the Department of Fair Employment and Housing, the Equal Employment Opportunities Commission, and the California Labor Commissioner.

Sue is a member of the California Council of School Attorneys (CCSA). 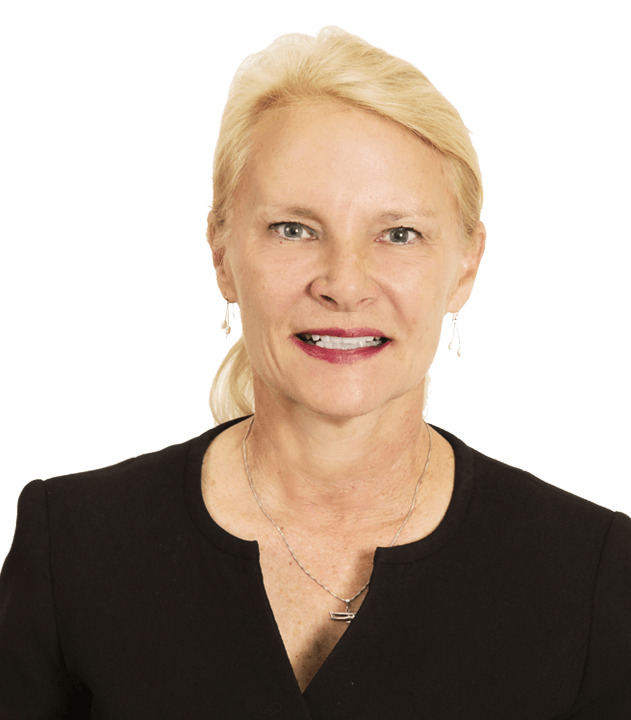 Sue has her pilot's license and regularly takes to the skies.

Petition for Writ of Mandate

Daniel Silva v. City of Sanger (2021) – The judge denied a petition for a writ of administrative mandamus to overturn a demotion.