Jesse Maddox is a partner in Liebert Cassidy Whitmore’s Fresno and Sacramento offices, and serves on the Executive Committees of the Firm’s Litigation and Public Safety Practice Groups. Jesse is an experienced trial attorney who represents clients in all aspects of employment and labor law, including litigation, counseling on employment matters, training and presentations, employee discipline, administrative hearings, and investigations.

In addition to his litigation experience, Jesse has considerable experience with law enforcement issues, including the Public Safety Officers and Firefighters Procedural Bill of Rights Acts, and defending public safety agencies in such areas as officer discipline and excessive force lawsuits.

Prior to joining Liebert Cassidy Whitmore, Jesse worked for a statewide law firm advising and representing cities in a variety of matters, and K-12 and Community College Districts in student and employment matters, including handling student expulsions, layoffs, and certificated and classified dismissals.

Jesse was recognized as a Northern California Super Lawyer in the years 2010-2015. Jesse’s work as lead trial attorney in ‘Glynn v. City of Stockton’ received recognition as a “Top Verdict” in 2017 by the Daily Journal. He also was named a “Top Labor and Employment Lawyer” in 2018 and 2019 by the Daily Journal. 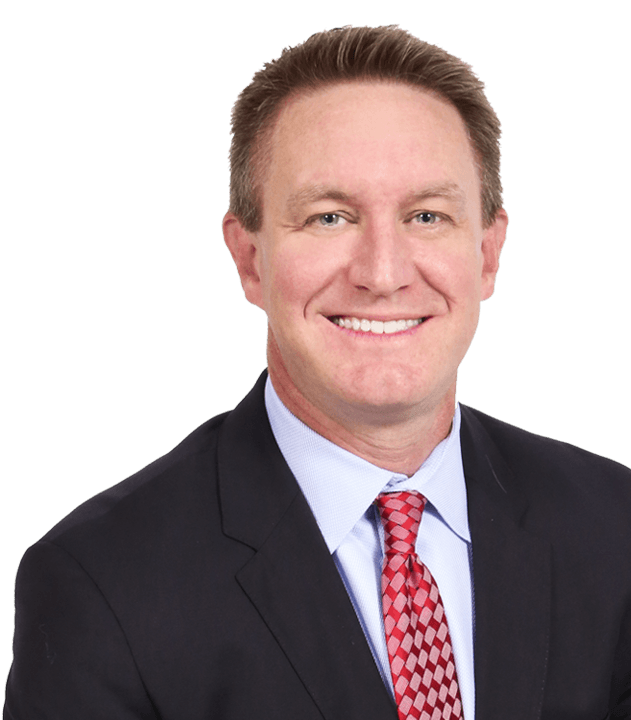 Jesse was married on The Style Network's reality television show, "Married Away."

Police Officer v. City (2022) – Upheld a police officer’s termination before a hearing officer.  The officer had used the city’s credit card for personal expenses and then lied about it.

J.M. v. City of Modesto (2017) – Arbitrator upheld the termination of a Police Officer for excessive force.

G.Z. v. City of Modesto (2013) – Hearing Officer upheld discipline of a public works employee who had difficulty with personal interactions with co-workers.

N.B. v. County of Mariposa (2013) – Arbitrator ruled in the County’s favor in a contract grievance.

S.K. v. City of Dos Palos (2012) – Hearing Officer upheld the termination of a dispatcher for violation of a misdemeanor statute and dishonesty.

M.N. v. City of Madera (2012) – Civil Service Commission upheld the suspension of a police officer who violated the department’s use of force policy.

Cuevas v. City of Campbell (2015) – The Sixth District Court of Appeal upheld the City’s decision to terminate a police officer.

Keylon v. City of Dos Palos (2014) – The Fifth District Court of Appeal reversed a trial court decision that awarded approximately one year of back pay to a former Dispatcher.

Glynn v. City of Stockton (2017) – Represented the City of Stockton against causes of action for pregnancy/gender discrimination and whistleblower retaliation in Federal District Court for the Eastern District in Sacramento. The jury returned a unanimous defense verdict in favor of the City on both claims, finding that neither Plaintiff’s  pregnancy, gender, nor her disclosures of information contributed to the City’s decision to terminate her employment. This case was selected as one of California’s “Top Verdicts” of 2017 by the Daily Journal.

Einhaus v. Kern Community College District (2016) – Kern County Superior Court. The Court denied a former employee’s petition for writ of mandate, which requested that the Court require the District to pay the former employee during the pendency of his disciplinary appeal.

Noriega v. City of Madera (2011) – State Court. Police officer petitioned the Court for a writ alleging POBR and due process violations.  After the writ hearing, the Judge ruled in the City’s favor.

Myers v. City of Madera (2011) – Federal Court.  A former police officer filed suit against the City, its Police Department, and several high-ranking officers based on an alleged violation of his civil rights, among other claims.  The Court granted the defendants’ motion for judgment on the pleadings, with leave to amend.  The Court later granted defendants’ motion to dismiss plaintiff’s first amended complaint, with leave to amend.  Plaintiff delayed filing a second amended complaint and the Court granted defendants’ motion to dismiss the entire action.

Powell v. City of Madera (2010) – State Court. Police officer petitioned the Court for a writ seeking to compel the City to make him a permanent Sergeant and alleging POBR violations. After the writ hearing, the Judge ruled in favor of the City and its Police Department.

Lial v. County of Stanislaus (2010) – Federal Court.  An employee alleged sexual harassment, disability discrimination, and retaliation against the County and her supervisor.  The Court granted the defendants’ motion or summary judgment, and later awarded the County part its attormeys’ fees.

Stamper, et al. v. Kings County (2009) – State Court. Former police officer and his union petitioned the Court for a writ of mandate to overturn his release from probation as a sergeant. He claimed that the County violated his POBR rights by not allowing him to respond to certain memos prepared during his probationary period. The Judge ruled in the County’s favor on all causes of action after the writ hearing.

Creighton v. City of Livingston (2009) – Federal Court. Former employee brought a retaliation suit against the City and its City Manager, claiming the City terminated him because he exercised his free speech rights. Six of the seven claims were dismissed following a motion to dismiss. The decision is published at 628 F.Supp.2d 1199 (E.D.Cal. 2009). Plaintiff re-alleged all but one of the claims in an Amended Complaint, and upon a second motion to dismiss, another claim was dismissed.

Davenport v. State Center CCD (2009) – Federal Court.  Former professor sued the District alleging that it terminated him in retaliation for allegedly filing a sexual harassment complaint.  Shelline Bennett and Jesse Maddox were successful in dismissing Davenport’s state law claims at the motion to dismiss stage, partially dismissing his federal retaliation claim in the second motion to dismiss, and later successful on his federal claims in a motion for summary judgment.   The Court’s decision granting the motion for summary judgment is published at 654 F.Supp.2d 1073 (E.D. 2009).

MCEA v. City of Modesto (2008) – The City prevailed in an action that alleged it had violated the Meyers-Milias-Brown Act (MMBA) by increasing an employee’s disciplinary suspension from two to five days in retaliation for his appeal of the suspension. PERB Dec. No. 1994-M.

Is the Holiday Over? Public Agencies May Face Wave of FLSA Suits
The Daily Journal

This article authored by Jesse Maddox addresses the issues public agencies face with holiday pay and overtime in accordance to the Fair Labor Standards Act (FLSA). The article discusses the recent federal district court decisions in California, in which it was determined that public employers that...