Joung is an Associate in Liebert Cassidy Whitmore’s Los Angeles Office where he assists clients in matters pertaining to labor and employment law. For over fourteen years, Joung has successfully represented public agencies in state and federal court in all phases of litigation, including discovery, law and motion, jury trials and appeals.

Joung represents cities, counties, and special districts in legal matters arising out of public employment, including issues pertaining to discrimination, harassment, wrongful termination, and retaliation. He routinely represents employers involving alleged violations of Title VII, the Fair Employment and Housing Act, Age Discrimination in Employment Act, and the California and United States Constitution on claims for wrongful discharge. Joung has compiled numerous victories for clients with dispositive motions, at trial, in settlements, and successfully argued before the Court of Appeal and the Ninth Circuit.

More recently, Joung successfully represented an agency in a federal jury trial involving retaliation claims. He then successfully represented the agency on appeal before the Ninth Circuit. He has also handled high-profile matters in state and federal court involving pension forfeiture laws and defeated related breach of contract claims on demurrer.

While Joung represents all types of employers, he has extensive experience representing law enforcement and fire agencies, including successfully prosecuting employee discipline and grievance matters involving public safety employees. He is well versed in the Peace Officers Bill of Rights Act, the Firefighters Bill of Rights Act and has handled writs of mandate related to these rights. 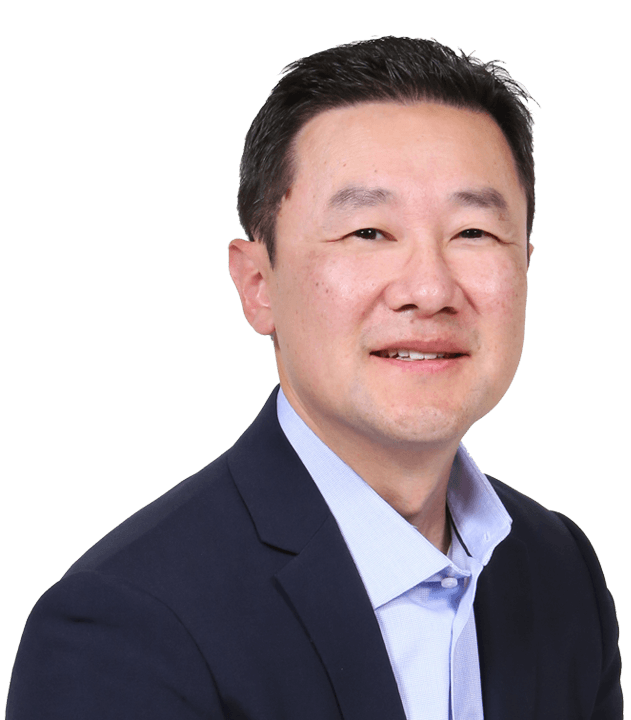 Joung has been a faithful participant in a basketball league for lawyers since 2002, but admittedly is known more for his enthusiasm than skill and likes to play outside the 3-point line on both ends.

Classified Employee v. School District (2017) – School District suspended and demoted a warehouse worker for multiple violations of safety protocol.  This included failing to safely operate warehouse equipment and for continually neglecting daily tasks. He also exhibited a pattern of dishonesty regarding his safety practices.  Following his demotion to a different position, he again violated safety standards and the School District terminated him.  The employee appealed.  Following a three-day hearing, a hearing officer upheld the termination.  The hearing officer found that although the employee served for many years without discipline, termination was appropriate because his conduct following administration of proper progressive discipline did not result in correction of the misconduct.

Police Officer v. City (2016) – Following a three-day hearing, a hearing officer upheld the demotion of a Police Lieutenant to Police Officer for, among other things, conduct unbecoming: inappropriate instant message communications between the Lieutenant and a subordinate employee.

Police Officer v. City (2015) – Following a seven-day hearing before an Administrative Law Judge (ALJ), the ALJ upheld the termination of the police officer who was terminated for conduct unbecoming, dishonesty and poor driving.

Police Officer v. City (2014) – Hearing officer upheld the termination of a police officer for dishonesty, violation of a misdemeanor statute and insubordination. This was the City’s first evidentiary appeal hearing involving a sworn police officer.

Police Officer v. City (2014) – Hearing officer upheld the suspension of a police officer for off-duty misconduct and found a violation for conduct unbecoming and violating a misdemeanor statute.

Malkenhorst, Sr. v. City of Vernon (2016) – The Court of Appeal affirmed the trial court’s judgment of dismissal sustaining the City’s demurrer without leave to amend. Appellant brought multiple causes of action against the City for breach of contract because his pension was reduced. The Court held that Appellant was required to first exhaust his administrative remedies with the retirement system.

Bruce Malkenhorst v. City of Vernon (2014) – City was named a real party in interest and respondent (on appeal) in an action brought by the City’s former Administrator, Bruce Malkenhorst, Sr. who sought injunctive and declaratory relief against CalPERS for reducing his pension benefits. The Court of Appeal affirmed the trial court’s dismissal of the complaint in full because Appellant failed to exhaust his administrative remedies.

Alice Robin v. City of Monrovia (2013) – Appellant Robin sued the City for allegedly retaliating against her, in violation of Title VII, after she filed complaints with the Equal Employment Opportunity Commission.  At trial, the jury was instructed to consider whether four separate actions by the City – including the offer of a retirement package known as the “Golden Handshake” – were retaliatory acts.  The jury returned a verdict in favor of the City and the Ninth Circuit Court of Appeals affirmed.  Robin appealed on the grounds that the trial court erred by not giving a jury instruction that the settlement agreement offered to her as part of the Golden Handshake did not comply with the Older Workers Benefit Protection Act (OWBPA). The Ninth Circuit rejected this argument, but it did conclude that the district court erred by declining to give an instruction setting forth the OWBPA’s requirements.  Although the Court found the error, it concluded that it was harmless based on the evidence at trial because it is more probable than not that the jury would have reached the same verdict even with the OWBPA instruction.

Nazir v. City of Torrance (2016) – The court sustained the City and Police Chief’s demurrer to the complaint without leave to amend and held that Government Code section 3305.5 did not apply retroactively to a termination of an officer. Government Code section 3305.5 prohibits public agencies from taking punitive action against a peace officer solely because the officer’s name is on a Brady List.

Perez v. City of West Covina (2015) – The Court enforced the settlement between the parties and entered judgment against a police officer after she tried to back out of an agreement reached in principle at a settlement conference.

Malkenhorst, Sr. v. City of Vernon (2014) – Plaintiff brought multiple causes of action against the City for breach of contract because his pension was reduced. The demurrer was sustained dismissing the complaint against the City with prejudice.

Employee v. City (2014) – Plaintiff accepted the City’s Code of Civil Procedure 998 Offer of Compromise for waiver of costs, resulting in a dismissal of a disability discrimination claim.

Alice Robin v. City of Monrovia (2010) – Plaintiff Robin sued the City based on several claims of retaliation for filing Equal Employment Opportunity Commission charges.  Specifically, Plaintiff claimed that a written reprimand, Golden Handshake offer, and ultimate layoff of her position to half-time constituted retaliation.  The jury disagreed with Plaintiff and ruled in favor of the City.

Defense Verdict For School District On Student Discipline (2010) – School district disciplined a student for cheating.  Parents appealed using internal district procedure and lost at each level.  Then parents sought a writ, which the court denied.

Employee v. City (2015) – The Public Employment Relations Board (PERB) dismissed an unfair practice charge based on a reduction in salary and retaliation.