Liz is an accomplished advocate with experience litigating a wide array of labor and employment cases in state and federal trial and appellate courts. Liz has successfully represented employers in matters ranging from single plaintiff lawsuits to wage and hour class and collective actions. Her litigation experience includes numerous successful summary judgment motions, defeating class certification, and decertifying collective actions. Liz’s litigation practice also includes handling matters in arbitration and before administrative agencies where she has been effective at obtaining favorable results for the firm’s clients.

When she is not defending litigation matters, Liz advises employers on a wide range of diverse employment matters such as wage and hour, disability accommodations, public safety, employee discipline, disability retirements, and anti-discrimination, harassment and retaliation laws. At the center of her employment counseling practice is auditing employer policies and practices for compliance with wage and hour laws such as the Fair Labor Standards Act.

Liz is also a dynamic trainer who is motivated by her commitment to the firm’s clients and her passion for employment law. She draws from her litigation experience during her presentations to educate and encourage employers to take preventative measures to reduce exposure to liability and costly litigation. In addition to presenting to the firm’s consortiums, Liz also frequently speaks at regional, statewide and national conferences on a variety of employment-related topics.

Prior to joining Liebert Cassidy Whitmore, Liz was a litigator in the Los Angeles office of an international law firm where she represented businesses of all sizes in employment and commercial litigation matters. 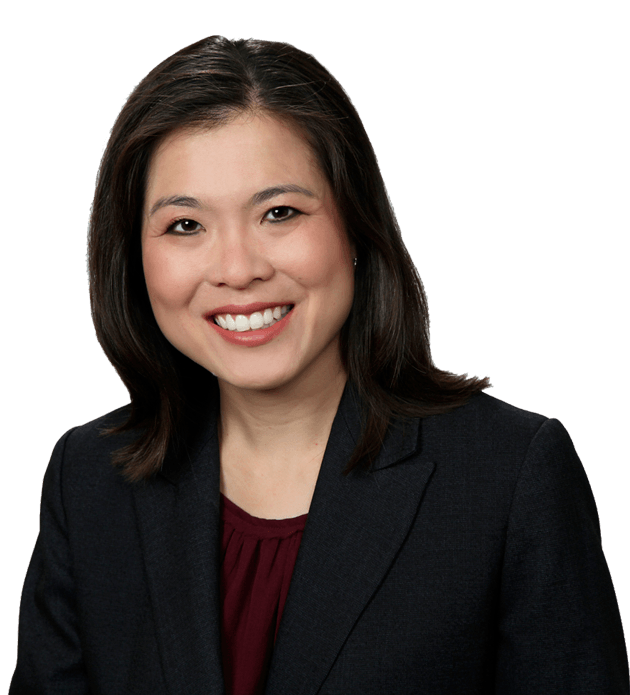 An avid world traveler, one of Liz's favorite excursions was hiking the Inca Trail in Peru.

Employee v. Police Department (2014) – After 12 days of hearing, Arbitrator upheld the decision to terminate a police officer for neglect of duty and failure to follow the City’s policies.

Employee v. City (2013) – Successfully defended the City’s decision to deny police officer’s application for an industrial disability retirement before an Administrative Law Judge of the Office of Administrative Hearings.

Clark v. City of Ontario (2019) – Obtained summary judgment on former Fire Chief’s causes of action for FEHA retaliation and disability discrimination.  Claims for race discrimination, harassment, and for violations of Labor Code sections 1102.5 and 6310 were previously dismissed at the demurrer stage.

Police Officer v. City (2018) – Following a 10-day hearing, the arbitrator upheld the City’s decision to terminate a police officer for failing to investigate and prepare a police report in connection with a domestic violence call and an assault of a business owner by an ex-employee.  In both instances, the police officer also failed to properly use his body worn camera which was also a violation of department policy.

Plaintiff v. Private School (2017) – Obtained judgment in arbitration on behalf of School in lawsuit by former coach/athletics manager alleging wrongful termination in violation of public policy based on complaints he had made about student and facilities safety issues and harassment and discrimination based on the employee’s age and disability.

Miller v. City of Los Angeles, et. al. (2015) – In a whistleblower retaliation federal lawsuit, the former Independent Assessor for the City of Los Angeles’s Fire Commission brought a lawsuit against the City and several individual defendants, alleging FEHA, § 1983, and Labor Code 1102.5 violations.  The firm obtained complete summary judgment on all causes of action on behalf of the City, the Mayor, all five Fire Commissioners, and a Mayoral employee.

Plaintiff v. Private School (2015) – Successfully brought an Anti-SLAPP motion which resulted in the dismissal of the complaint against the School and two individual defendants in a lawsuit alleging fraud and abuse of process. Attorney’s fees and costs were also awarded to the defendants.

Reed v. County of Orange (2010) – The firm successfully decertified a collective/class action consisting of over 600 OCSD deputy sheriffs. The deputies alleged that the County violated the FLSA by failing to properly compensate them for missed meal breaks, donning and doffing their uniforms, and other “off-the-clock” work. This case resulted in two published opinions in favor of the County, Reed v. County of Orange, 266 F.R.D. 446 (C.D. Cal. 2010) and Reed v. County of Orange, 716 F.Supp.2d 876 (C.D. Cal. 2010).  LCW obtained summary judgment on the donning and doffing claims and decertified the collective action as to the remaining overtime claims.  The case ultimately settled.

From an unprecedented global pandemic to civil unrest and increasing political polarization, the events of 2020 launched employers into uncharted territory as they faced a host of unique employment-related issues.  As employers across California continue to navigate these issues, one thing remains...